The scary janitor had had his eye on the sexy young man for four years and had made sexual advances which the young man ignored. Now he was back for the homecoming dance and crowned king, but the pervert abducted him and had him bound and gagged in the janitor’s closet. The stud was his at last. The janitor ripped and cut away his suit until it was just torn rags, revealing his fit, muscular body and long cock, just what he’d wanted, at last it was his to grope and fondle. The homecoming king struggled and cried out in terror while the scary janitor scolded him for ignoring his advances for four years. 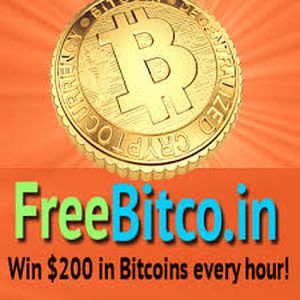